The opening King Alfred lecture will be given by Dr Katherine Weikert, Senior Lecturer in the Department of History at the University of Winchester. Dr Weikert’s lecture The Descendants of the House of Wessex at War will look at a perhaps rather less well known aspect of the Alfredian story, that of the significant role played by two of his granddaughters – an empress and a queen – as powerful political leaders at a time of crisis in mid-12th Century England.

Further details and a full programme of events are available here: King Alfred Weekend
and on the Hyde900 website. 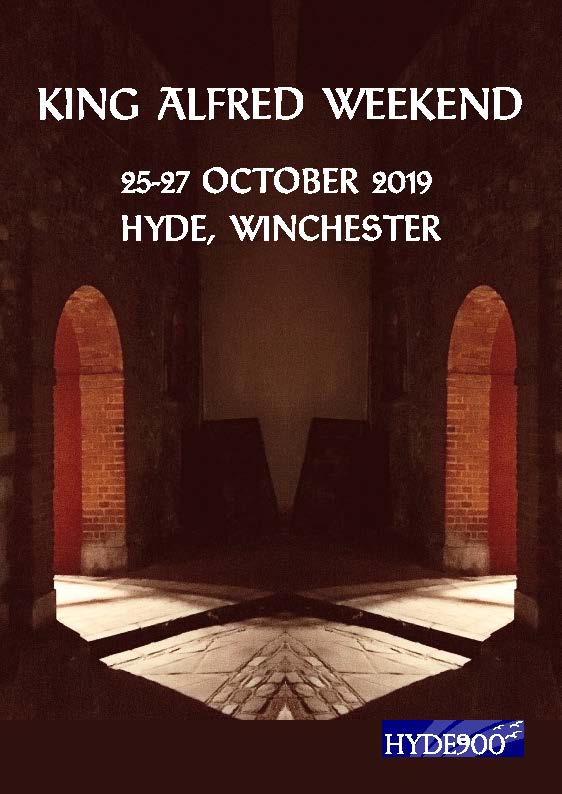