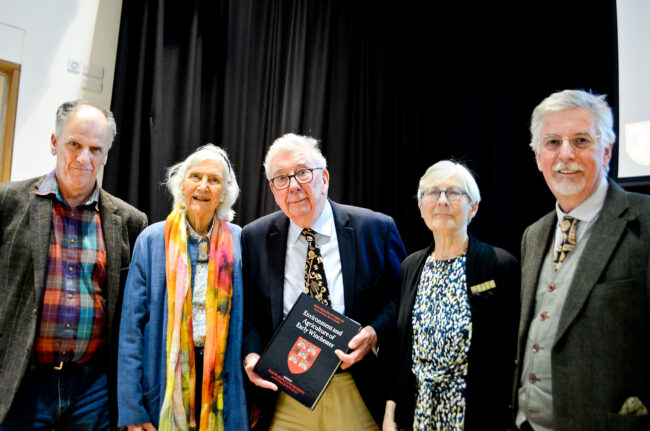 This new comprehensive survey of Winchester’s past environments shows that from Roman times onwards the citizens of Winchester had ready supplies of orchard crops including apples, pears, damsons, plums, and cherries, probably grown within the city walls, as well as sloes, nuts and blackberries harvested from the hedgerows; royal visitors and the bishops also enjoyed grapes (and wine) and figs. Documentary sources reveal that the Bishops of Winchester had vineyards from the thirteenth century onwards; they were so plentiful in the south side of the city that a church there was named All Saints in the Vines. These studies also show that whilst in early Roman times bread was made from spelt, from the later Roman period increasingly bread wheat similar to what we use today was probably threshed and initially processed at rural farms such as at Owslebury, where evidence of these activities have been found. By the thirteenth century, at least nine watermills were operating for general use in Winchester as well as additional ones supplying the Bishop’s Palace at Wolvesey and the Cathedral monastery. Records show corn came for milling from Andover, Avington, Barton Stacey, Baybridge (near Owslebury), Botley, Clatford, Crawley, East Meon, Hurstbourne, King’s Worthy, Nerdon, Overton, Stockbridge, and Winnall.

Winchester’s participation in the international trading networks of the Roman Empire is demonstrated by the presence of a range of exotic plants including the Mediterranean stone pine which may well have been imported specifically to be burnt as part of Roman temple rituals. In a medieval deposit at Lower Brook Street were found two peach stones which are most likely to have been imported at this period. This was not a high-status area at the time so perhaps one of the people living there worked at Castle for example, where medieval royalty often came. Comparison of the two sites reveal that the garderobes of the Castle were frequently cleared out whereas the pits used for the disposal of human waste in the Brooks area were not. This failure whilst of benefit to archaeobotanists probably contributed to the ill health of the ordinary citizens of Winchester, including the spread of the Black Death and other medieval plagues that reduced the population of Winchester from 10,000 to 6,000.

Documentary sources reveal that as well as those at the Castle there were extensive gardens at the Bishop’s Palace at Wolvesey where fruit and vegetables were grown on a considerable scale and sold for cash under the direction of a gardener, who, in the 1290s, had an annual salary of £3 15s. 10 (c. £3125 today). Excavations at the site revealed a feature which does not appear to in the documentary record but seems to have been a raised garden from where the first Norman bishop, William Giffard (1109–29) could have admired the building of the current Cathedral.

As well as reviewing a range of documentary evidence Winchester Studies 10: The Environment and Gardens of Early Winchester (edited by Professor Martin Biddle, Lady Jane Renfrew and Dr Patrick Ottaway) analyses seeds, pollen grains, plants, mosses, wood and insects preserved from waterlogged sites across the city, and also deposits of preserved grains carbonised accidentally. An analysis of carbonised grains in the moulds used in the medieval period to cast bells, revealed that the clay had been strengthened by the inclusion of horse manure – shown by the presence of oats and chaff which at this time were regularly fed to horses. 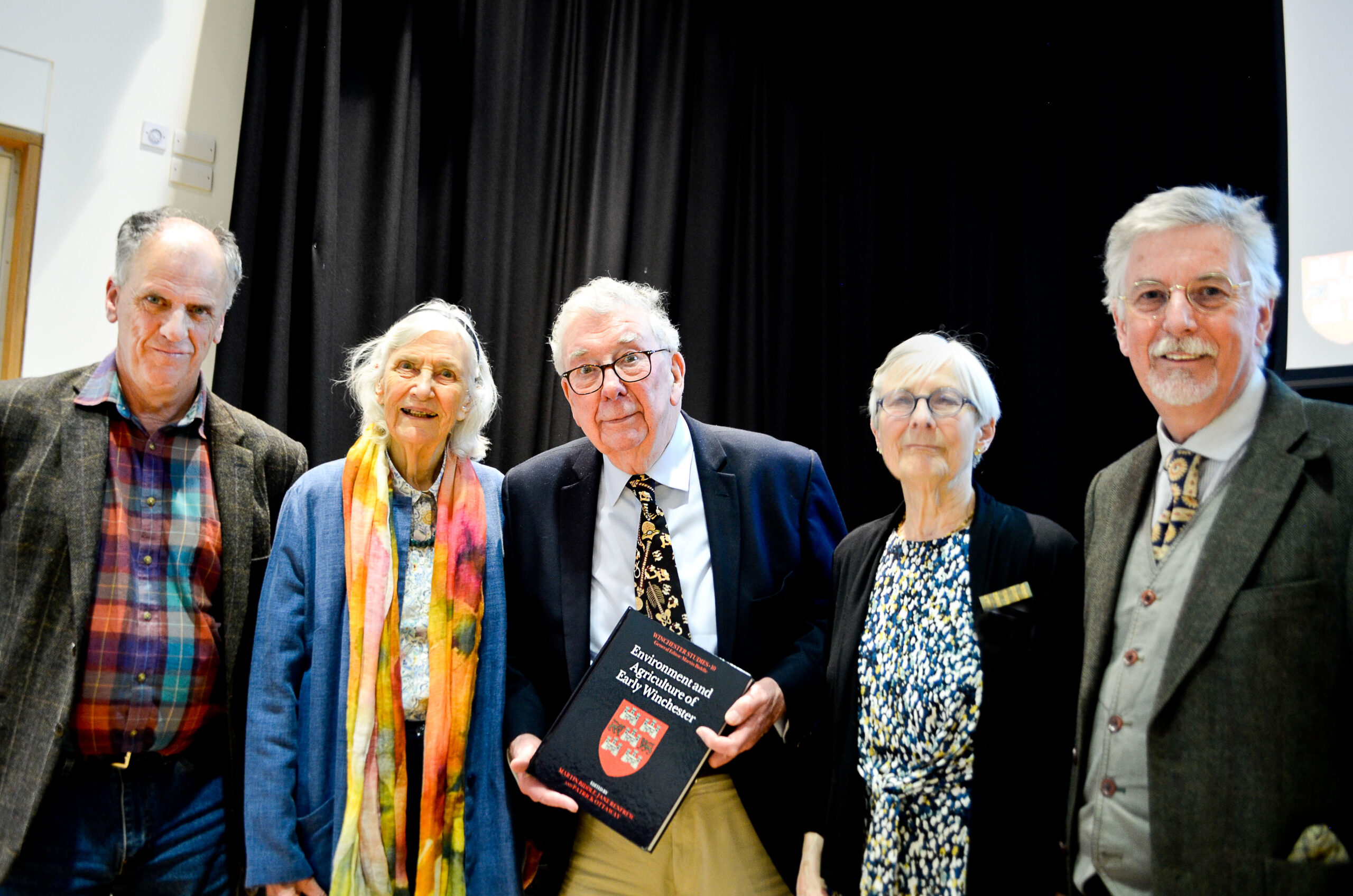 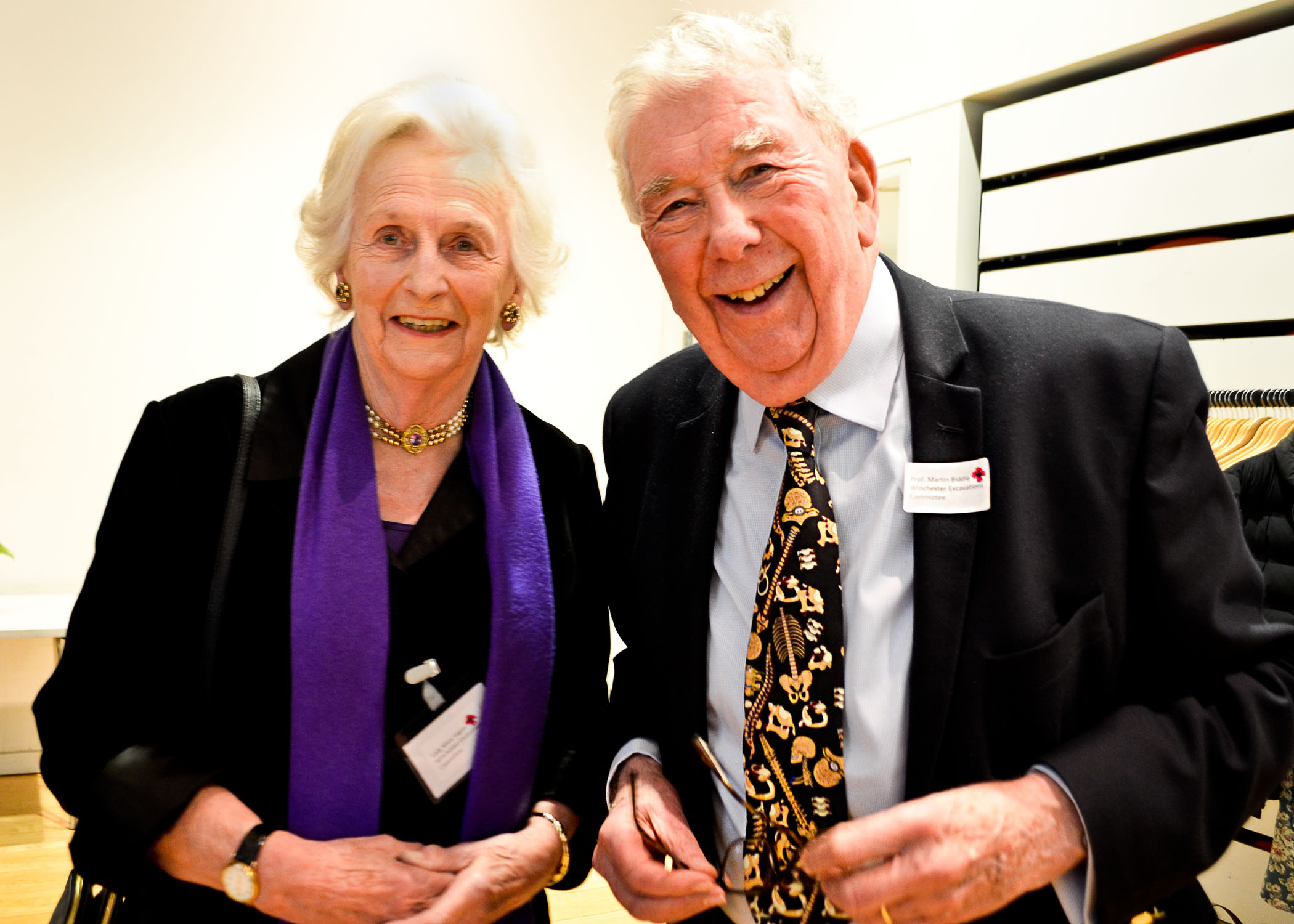 Scroll to top
error: Content is protected !!
We use cookies to ensure that we give you the best experience on our website. If you continue to use this site we will assume that you are happy with it.OkPrivacy policy