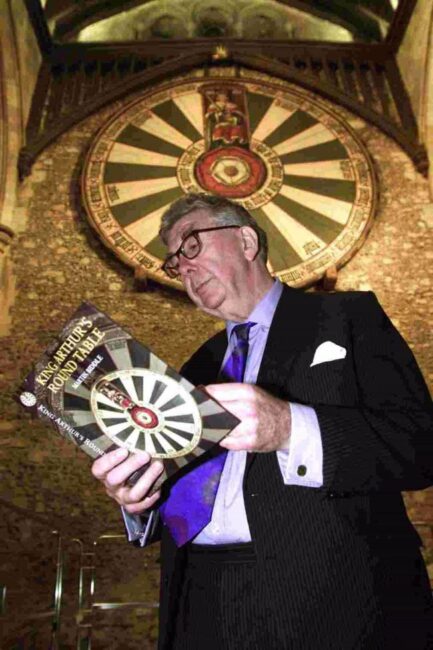 A sold-out series of talks on Winchester history will be held later this month.

Three prominent archaeologists present different aspects of the city’s past at Winchester Guildhall on Tuesday November 26. More than 200 tickets have been sold.

Presented by Winchester Excavations Committee, the talks range from Charlemagne to St Swithun, Henry de Blois to St Cross and a medieval leprosy hospital on the outskirts of the city.

Dick Selwood, chairman of Winchester’s archaeology and local history society, WARG, looks at the last 40 years of the group and the recent excavations at St Elizabeth’s College and St Cross where they uncovered the first buildings of Henry de Blois, grandson of William the Conqueror and Bishop of Winchester in the 12th century.

Dr Simon Roffey, Reader in Medieval Archaeology at the University of Winchester, describes excavations at the medieval hospital of St Mary Magdalen where evidence for leprosy in around 85 per cent of skeletons from the cemetery cast new light on what appears to be pioneering institutional healthcare in the Middle Ages. 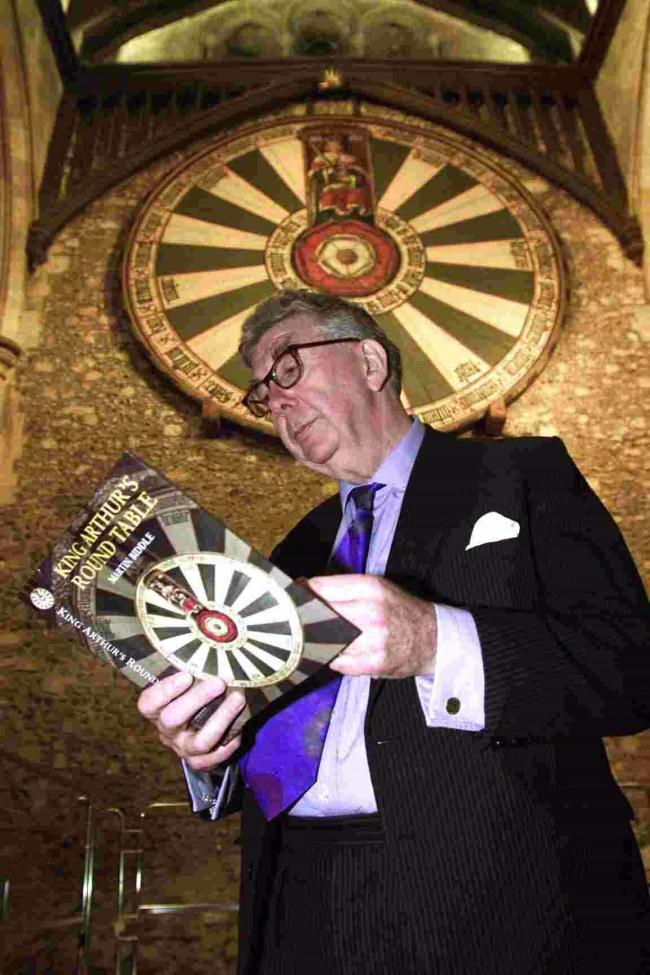