A statue of Licoricia has been unveiled in Winchester. This is the culmination of work which has built on evidence discovered by Derek Keene and colleagues during the course of their research for Winchester Studies 2, Survey of Medieval Winchester, in which brief details appear. 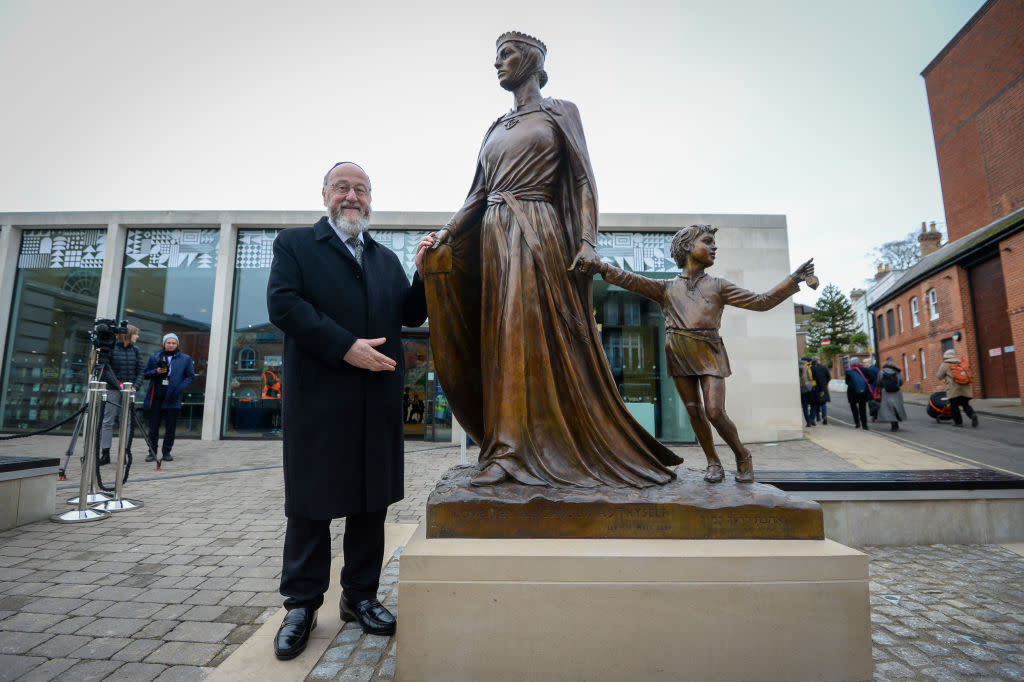